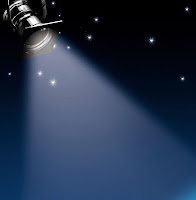 
*glances at nearest neighbor's house*  Was that too loud? Well, pfffft, I DON'T CARE.  You can tell I don't care because I'm wearing my I-don't-care face along with my Hello Kitty PJs.  Why am I doing all this?  Because the RT website is spotlighting A GALACTIC HOLIDAY! *throws confetti*  Why not hop on over to see what's going on? ^_^

I'm thrilled to see all the buzz about this anthology.  Of course, when I heard Carina Press wanted to do a mash-up of sci-fi romance with a holiday theme, I was all over it like white on rice.  I mean, how magnificent is that concept--taking the holiday spirit that embodies a sense of love, family and giving, and setting that in the frame of a time that's far in the future?  I LOVE things like that.  Which probably explains why I also adored the mash-up concept of a cute cheerleader named Buffy who was also a hardcore vampire slayer/superhero.


For me, things that might seem counterintuitive at first glance have more impact when fully realized, because they're unexpected.  After all, it's not very impactful when, say, a mild-mannered, not-scary psychologist helps a kid deal with his ability to see dead people.  But it's a solid kick in the gut when it's discovered that the mild-mannered, not-scary psychologist is a ghost who's haunting this kid, and the person who has to work through the reality of death is HIM, not the kid.


You know what's also brilliant?  Those fantastic people who get mash-ups. And that's why I'm loving the interest in A GALACTIC HOLIDAY.  I'm amazed that so many people get it.  Whether it's the Victorian era, contemporary times or the far-flung future, the need to come together to renew the bonds of family and friends, and bask in the spirit of giving is universal.  And when it's housed within a sci-fi frame, the meaning of the season--peace of earth and good will toward men, women and androids--is that much more impactful.


You've heard what my fave mash-ups are.  What's your favorite?


And as promised,  I've got another excerpt from my sci-fi holiday novella, HOW THE GLITCH SAVED CHRISTMAS (it's the first-kiss scene between tough-gal Reina Vedette and the oh-so yummy Edison Wicke *SQUEEEE!*).  Hope you like it. ^_^ 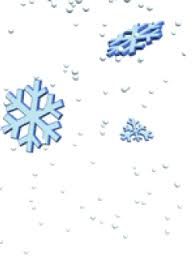 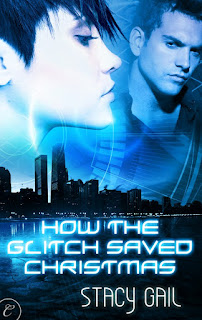 “Yeah…about that. I’m going to have to disappoint you on that score. And in my defense, you have to take some of the blame for being so damn sexy you should be declared illegal.”
“I’m just trying to warm you up.”
“Congratulations, you’re doing a bang-up job of it.” His head lowered, and his eyes drifted shut as he brushed his face over her hair. “God, Reina. I didn’t know you smelled like heaven and sin all rolled into one. If I had, I would have done this a lot sooner.”
She pulled in a breath to ask him what he was doing when his mouth slid down her cheek to unerringly capture her lips.